Prof. Lalor was an innovator and institution builder with The UWI.

During his tenure as Principal and Pro Vice Chancellor for Science and Technology, he made significant advances. Notable among these were the establishment of the: 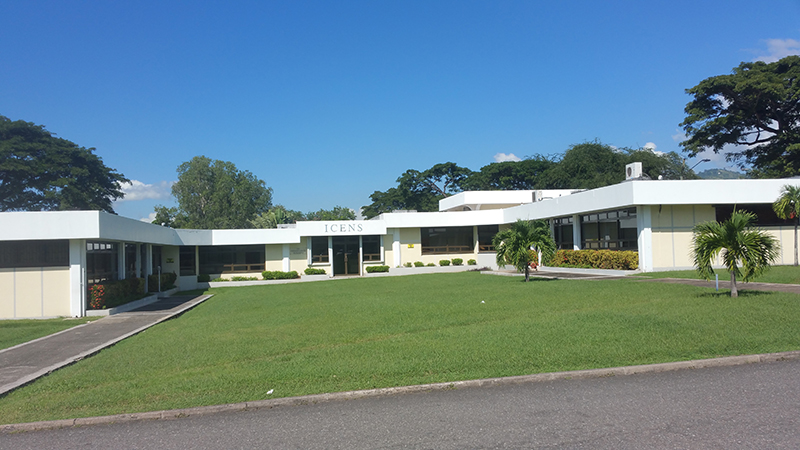 ICENS, at The UWI Mona Campus

The Centre grew out of Prof. Lalor’s desire to produce a geochemical map of . Having acquired a neutron source for this project, Prof. Lalor created a centre  for the use of nuclear sciences  in research at Mona. Lalor was the first director of ICENS upon its inception in 1984.

In  1995 the Centre was designated a node in the Network of International Centres of Excellence. This was achieved after an arduous assessment process. The Centre has had the support of the International Atomic Energy Agency, the European Union, the Inter-American Development Bank and the Government of .

The Centre is a multidisciplinary facility which applies nuclear science technology to problems of national and regional concern. Its major focus has been integrated research based on environmental geochemistry and undertakes training and service functions.

The Centre is equipped with a SLOWPOKE 2 research reactor and has produced a  Geochemical Atlas of .

Researchers have done ground breaking work in the investigation and mitigation of lead poisoning among school children in .

The Centre has graduated several Masters and doctoral students.

This is a multidisciplinary facility constructed with funding from the European Union under 2 and 3. It was inaugurated in 1988. 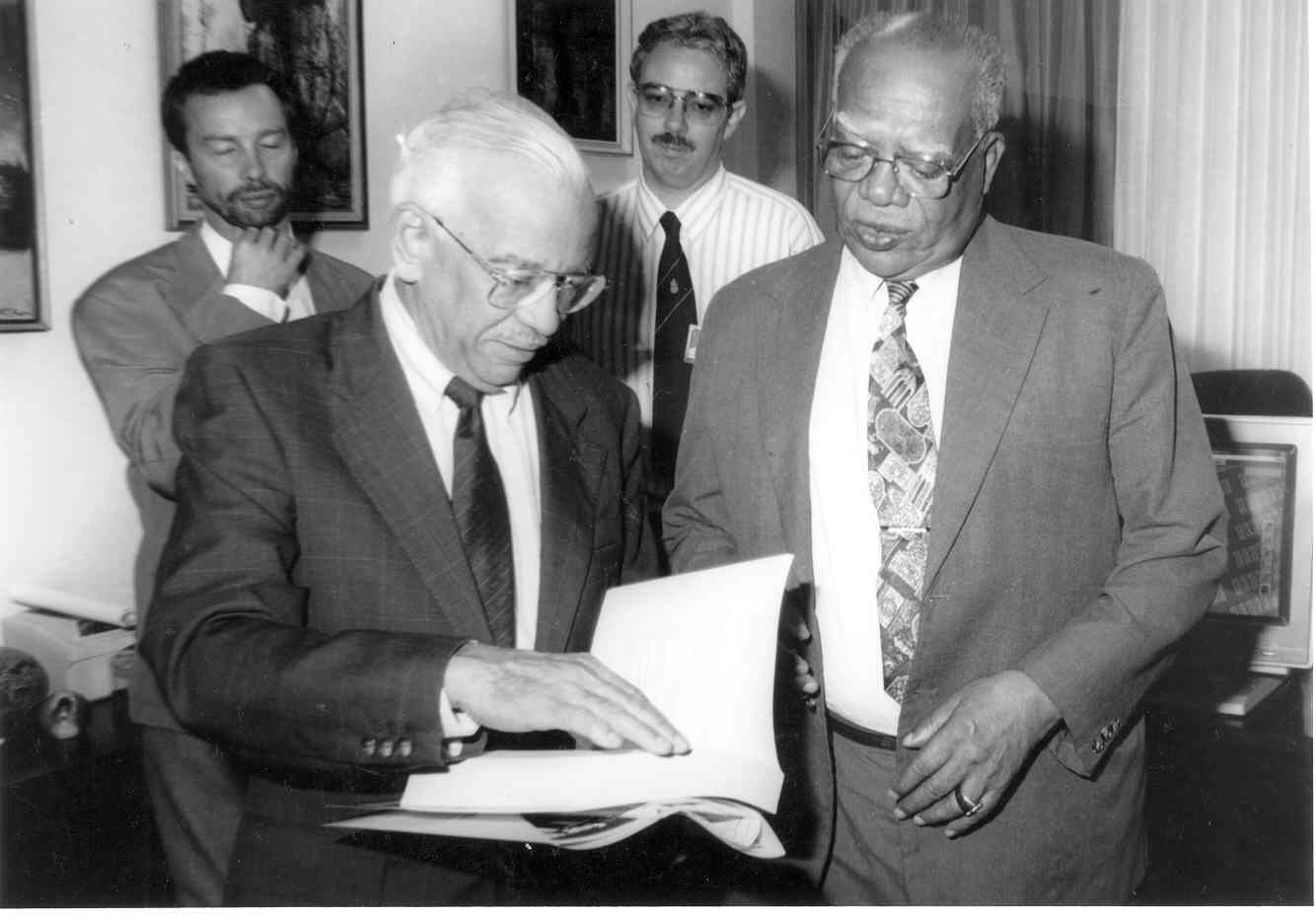 Prof. Gerald Lalor along with The Most Hon. Howard Cooke, former Governor General of Jamaica 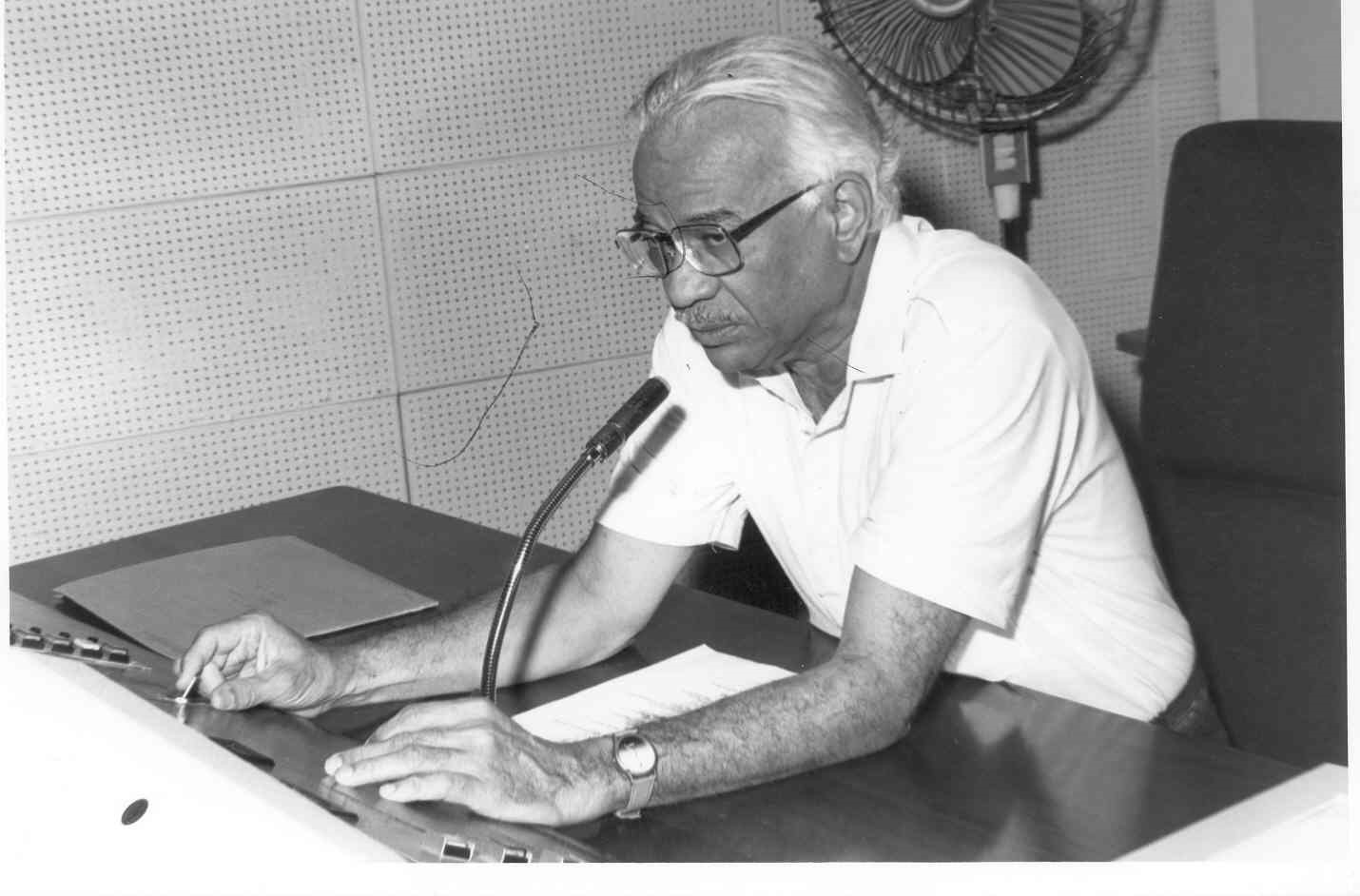 In 1978 UWI undertook ‘Project Satellite’, an experiment using National Aeronautics and  Space Administration (NASA) satellites to connect the Mona and Cave Hill campuses. This was successful and led to a more ambitious experiment CARCOST. This was a feasibility analysis of distance education within the UWI which provided the basis for the establishment of UWIDITE.

In 1982 with Prof Lalor  as project manager, The UWI embarked on an experiment to introduce distance education by using  telecommunications technology to take educational programmes to non-campus sites. The main areas of concentration were curriculum development, programme delivery and telecommunications networking.

The development of this facility has enabled the UWI to become a dual  mode institution, offering programmes both face-to-face and via distance education. The  programme has been institutionalized within the UWI, and course offerings number   with   students in   countries.

The Centre was awarded the Gleaner Honour Award, 1984 for its contribution to education.

Prof. Lalor was a pioneer at Mona of the concept of income generation. Mona Informatix Ltd was established in 1992 and started operations in 1993. It sought to create an income generating entity using the UWI’s computer capabilities as well as the expertise of its graduates.