Gerald Cecil Lalor was born  on December 15, 1930 to parents Gerald Norman Lalor and  Daisy Iris Dryden-Lalor. He was educated at Suthermere Preparatory School and Kingston College before entering The University of the West Indies in 1950. 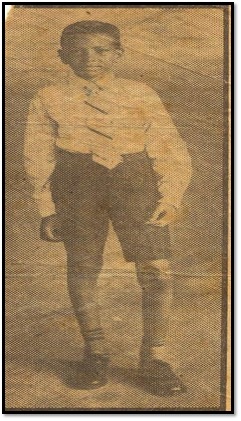 Master Gerald Cecil Lalor, 9-year-old son of Mr. and Mrs. G. N. Lalor of St. Andrew, who has been awarded a scholarship to Kingston College. He was a pupil of Suthermere Preparatory School, Half Way Tree, of which Mrs. Z. M. Sutherland is headmistress. Young Lalor will enter his new school in January.