Guide to resources in sports

UWIlinC brings together UWI information resources from across the English-speaking Caribbean in all formats including UWI's intellectual output, subscribed resources (electronic journals, databases, electronic books) and the catalogues for all four UWI campuses.

Welcome to the University of the West Indies (UWI) Mona research guide for sports.

Definition and Background of Sports

"Sport" comes from the old French desport meaning "leisure". Sports are activiies that are  governed by  set  rules and regulations and often engaged in competitively. There is no concrete evidence as to tthe beginning of sports. It is certain, however, from the rich literary and iconographic evidence of all ancient civilizations that hunting soon became an end in itself—at least for royalty and nobility. Archaeological evidence also points to ball games that were shared among ancient peoples as different as the Chinese and the Aztecs. If ball games were contests rather than noncompetitive ritual performances, such as the Japanese football game Kemari  then they were sports in the most rigorously defined sense. That it cannot simply be assumed that they were contests is clear from the evidence presented by Greek and Roman antiquity, which indicates that ball games had been for the most part playful pastimes like those recommended for health by the Greek physician Galen in the 2nd century AD (Encyclopedia Brittanica, 2014).

Importance and Benefits of Sports on your Health 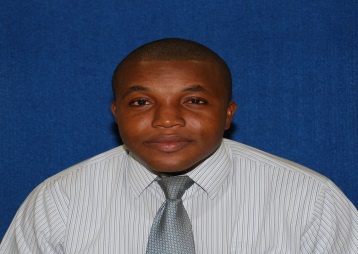