A guide to properly using the MLA citation style

The following guidelines have been widely adopted by instructors and educational institutions to standardize manuscript formatting, making it easier for instructors to evaluate papers and theses and for writers to focus on making decisions about their research, ideas, and prose.

Follow the directions of your lecturer if you are asked to use different formatting guidelines.

Am MLA Style paper should: 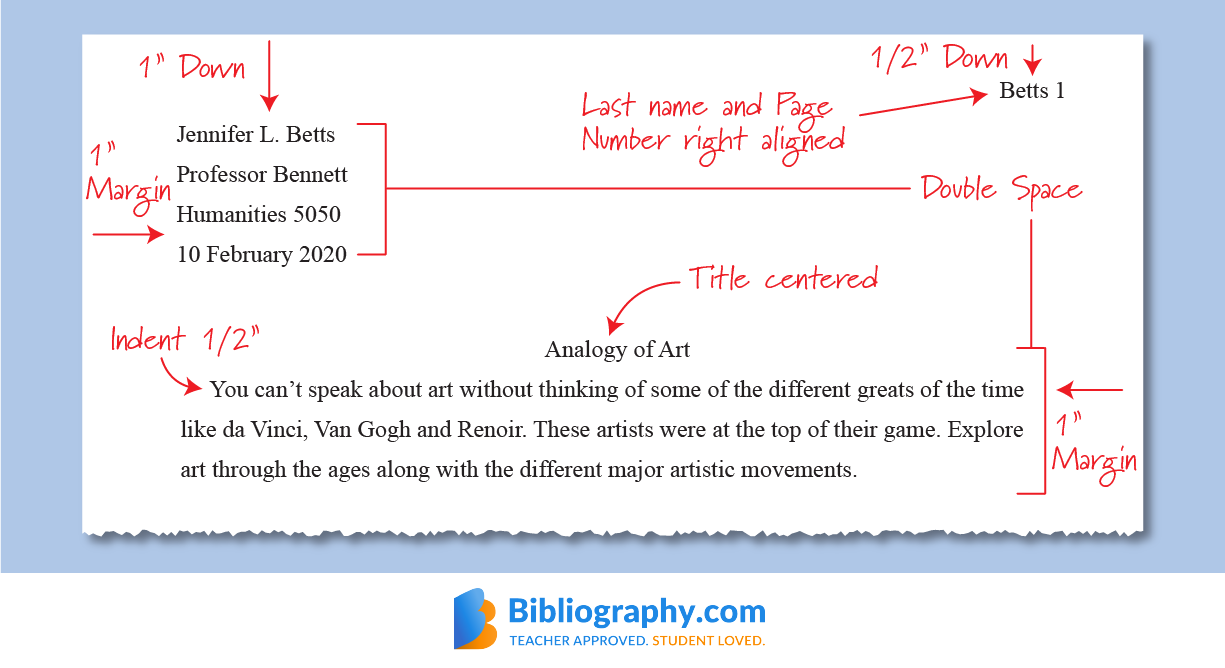 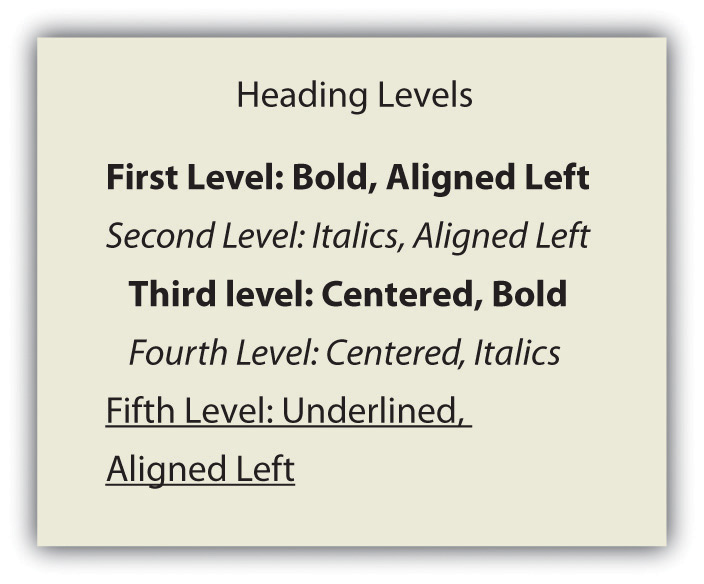 Place tables and illustrations as close as possible to the parts of the text to which they relate. 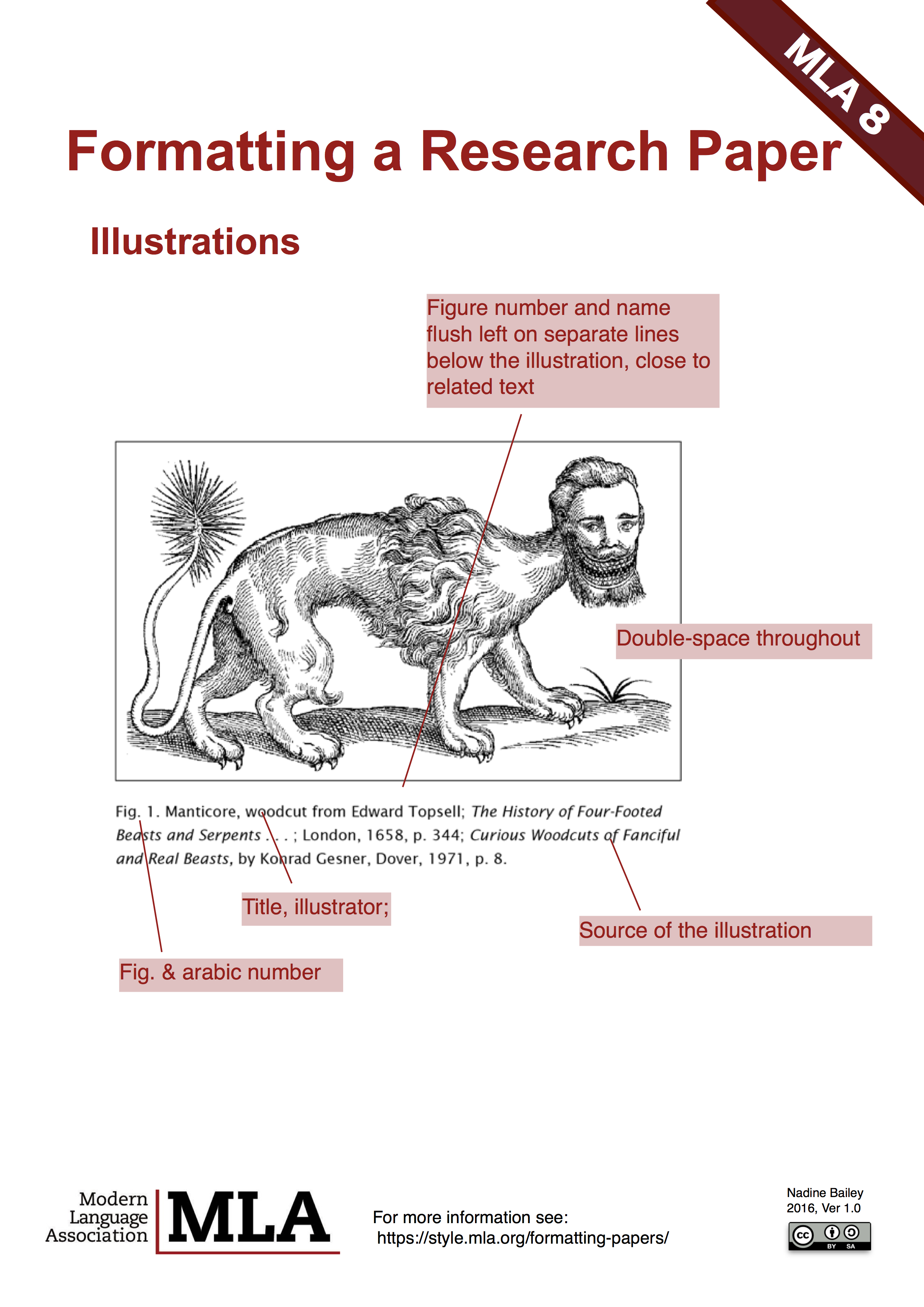