Hidden no more! You are a click away from finding out what is inside the boxes and folders in Special Collections! 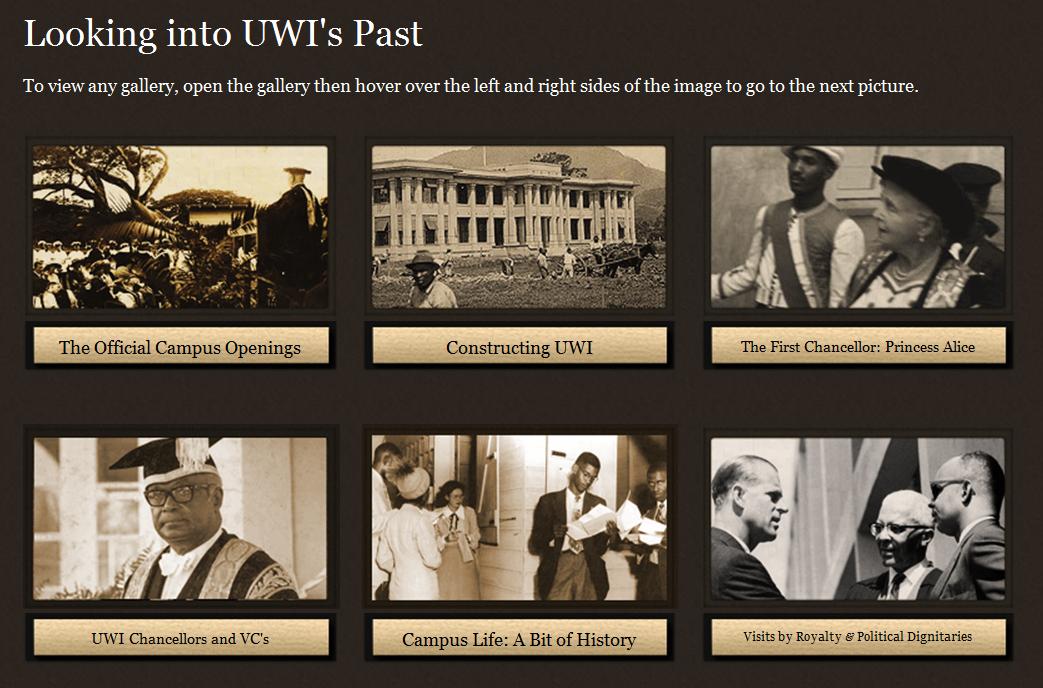 This collection of letters consists of the incoming correspondence to the Colonial Bank in Trinidad from its inception in 1837-1885.

The collection consists mainly of periodicals, including almost complete runs of the Spectator, Observer and Minerva Review and a few issues each of the Indian, Sentinel and Trinidad Presbyterian.

Images of Caribbean life and scenes are captured in this postcard collection.

Documents from a former Principal of the St. Augustine Campus of The University of the West Indies.

Scenes from the early oil industry.

Sir William Young was governor of Tobago in the early nineteenth century, 1807-1815. A collection of his memoranda, accounts, invoices, and other documents relating to his properties, and his historical, statistical, and descriptive account of the island of Tobago in his diaries provide valuable primary source material for research into the era.

From the Digital Collections 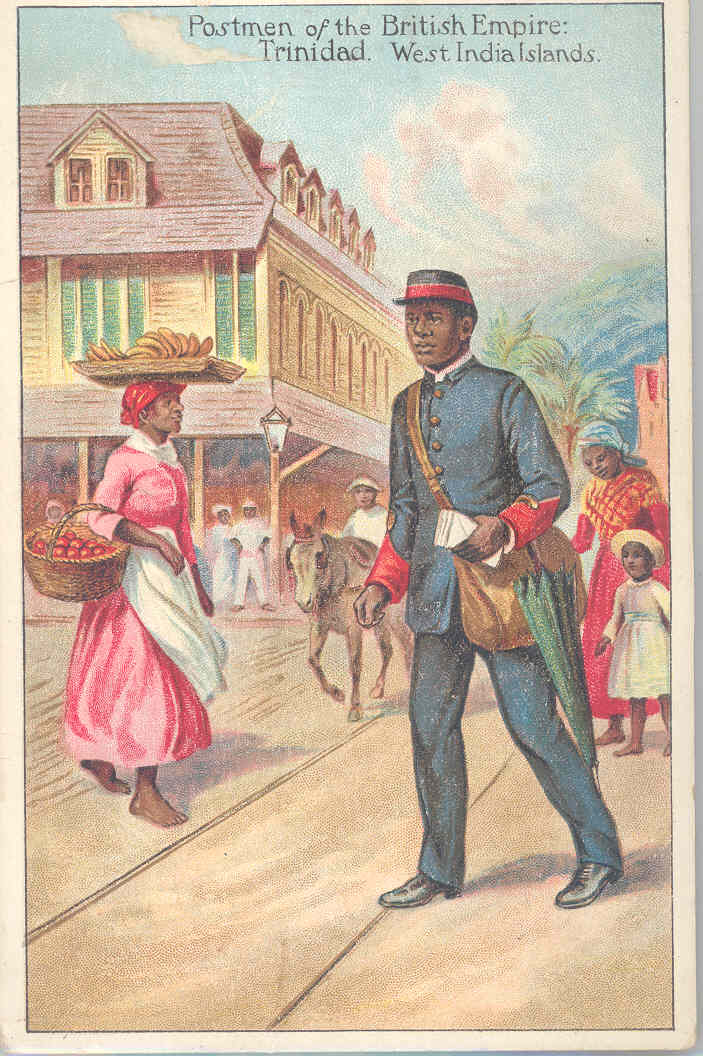