Introduction to the dynamics of the legal research process.

Contemporary cases have three main elements in the citation: party names (in italics), the neutral citation, and the report of the judgment. For judgments prior to the introduction of neutral citations, cite party names (in italics), the report of the judgment and the abbreviated name of the court, in brackets. If you quote or paraphrase from a judgment you also need to provide a pinpoint.

The names of the parties in a judgment should be in italic or underlined. If there are multiple parties in a case, name only the first claimant and the first defendant, and use only surnames. Abbreviate terms such as Director of Public Prosecutions (DPP) and Company (Co).

A neutral citation identifies a judgment; it is perhaps mostly easily understood as a judgment number, even though it looks like a citation for a law report. The term 'neutral' is used to indicate that it is independent of any published report ('media neutral'). Neutral citations were first issued by the House of Lords, Privy Council, Court of Appeal and Administrative Court in 2001, and by all other divisions of the High Court in 2002. Tribunals and commissions also issue neutral citations.

When citing a report of a judgment, cite the 'best report' (as indicated in the hierarchy of law reports table above), giving the year of the volume, the volume number if there is one, the abbreviation of the law report series and the first page of the report. If there is no neutral citation (which will be the case before 2001), also indicate the court in brackets at the end.

Square Brackets [] Vs Round Brackets ()

Square brackets [ ] are used where the series has no consecutive volume numbers and the year is essential for finding the correct volume. So, the report of Donoghue v Stevenson is in the 1932 volume of the Appeal Cases, beginning at page 562, which is written [1932] AC 562. Neutral citations also use square brackets for the year.

The Official Law Reports, the All Englands and some other reports series that use the year as a volume number often have more than one volume each year. The volume number follows the year, after the square brackets. Annual volume numbers rarely go above 5.

Square brackets and round brackets are used in the same way in legal journal citations.

How to Look up Legal Citations 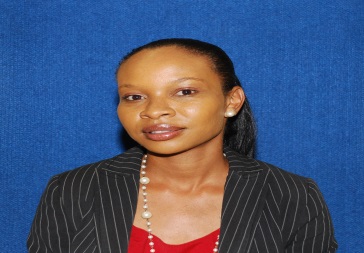