The Library at the Institute of International Relations: Special collections

A guide to the collections and services of the Library at the Institute of International Relations. 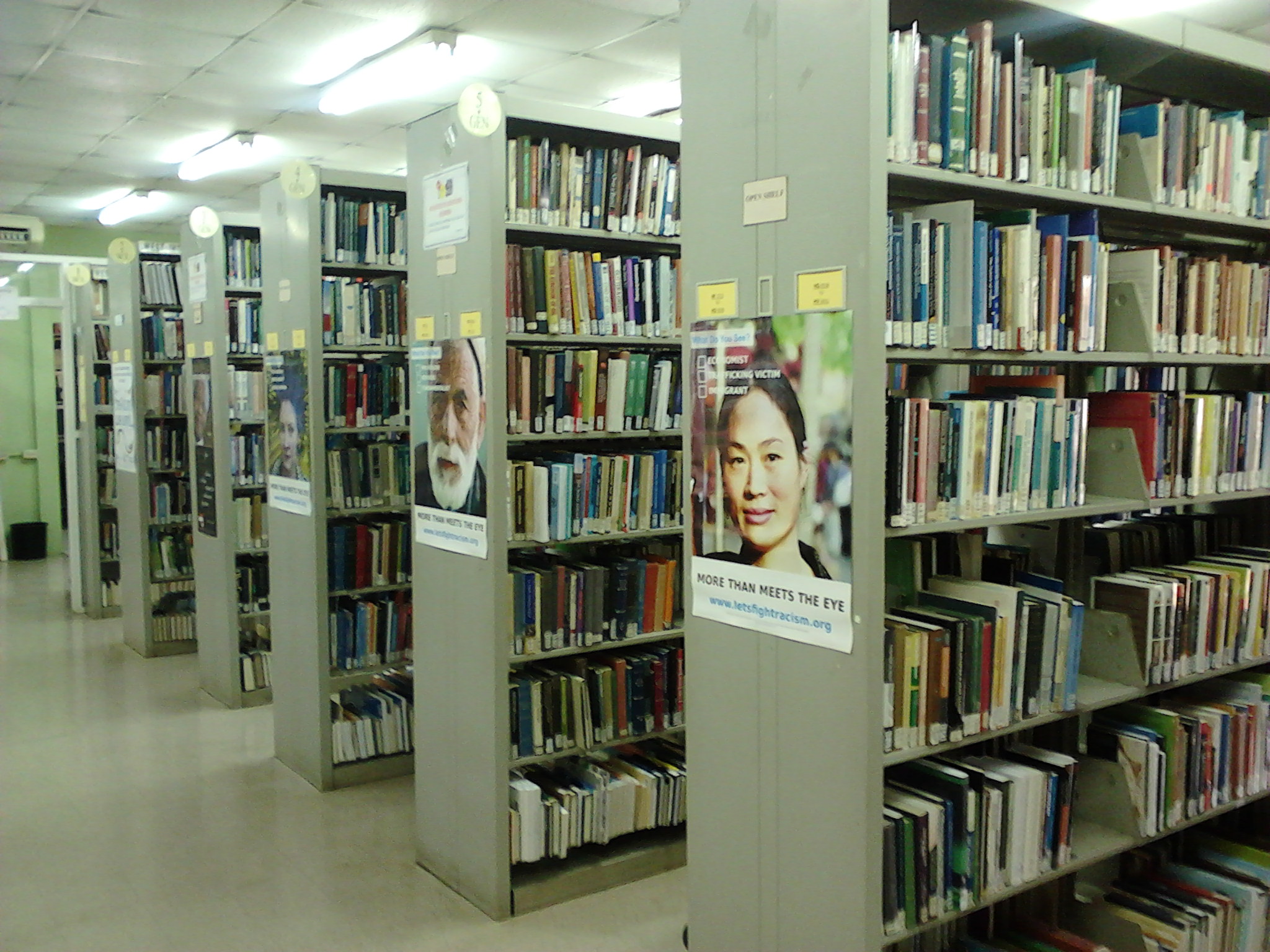 The Library has a specialized collection of over 25,000 monographs and 240 journal titles and is home to the Roy Prieswerk and the Herb Addo collections, the private libraries of the respective namesakes.

According to his fellow Swiss National and colleague, Dr Hans Geiser, “[a]mong the Swiss Directors, clearly outstanding was Professor Roy Preiswerk. He really laid the foundation of the Institute. He tailored the curriculum to fit the need of the Caribbean Region and its Governments, he initiated a comprehensive research programme and document collection, he established the necessary linkages with the University and, it was Professor Preiswerk, who made every effort to gradually “westindianise” the teaching staff and attract well qualified Caribbean nationals to join the faculty of the Institute.”

A Ghanian, Dr Herbert Christian Adoo, known as Herb Addo (1940-1996) lectured at the Institute and lectured in International Relations Theory and Methodology and Global Political Economy of Development. Conferred the honor of Reader, a distinction only conferred ‘based on a record of distinguished original works and outstanding success in and wide recognition of professional activities’, he was well known internationally for his contribution to critical theories on imperialism, social transformation and the global development problématique. He was famous for challenging his students to think openly, often prompting that "things look different depending on where you sit or stand."

Former Principal of UWI Prof. Compton Bourne recollected that Dr Addo devoted his entire energies to the well-being of the Institute. Its affairs, its problems, its ambitions and its hopes were always on his mind. His collection sits in the Library at the Institute of International Relations. Prof, Ramesh Ramsaran, notes that Herb Addo was his close friend and confidante and that his death affected him immensely. His collection of titles were donated to the IIR Library shortly after his death.